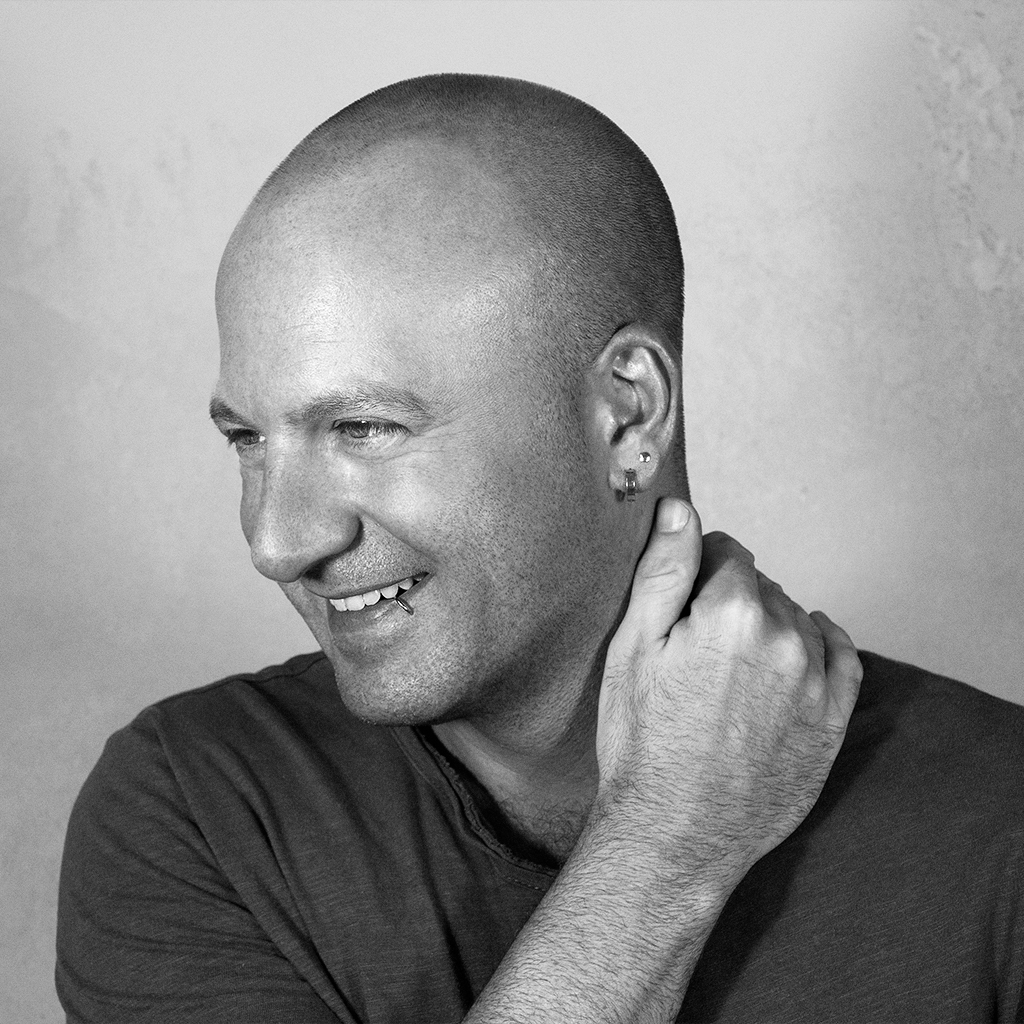 Born in Scotland, Alex Harris is an Italian – American independent music composer best known for his dramatic and melancholic touch. His music has set the tone for some notable documentaries and short films, as well as commercials and corporate productions. His musical style has been heavily influenced by having lived in Holland, Brunei, the USA, Italy, Spain, Ireland and Sweden.

+39 349 816 5539
info@xharris.com
We use cookies to ensure that we give you the best experience on our website. If you continue to use this site we will assume that you are happy with it.Ok